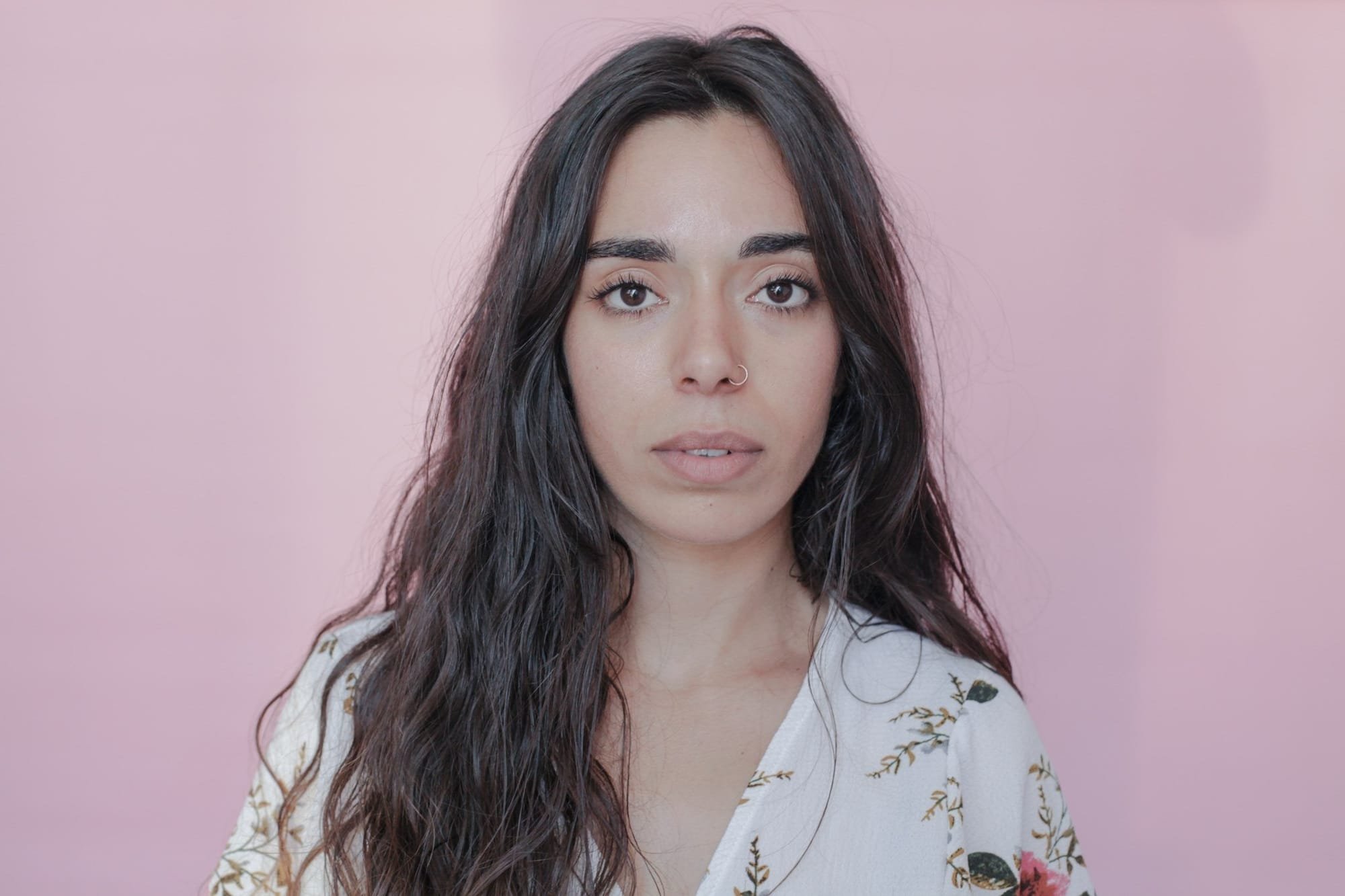 Jestofunk - For Your Precious Love

The Silver Rider - Love Will Guide Our Hearts

Flight Mode - It's So Nice