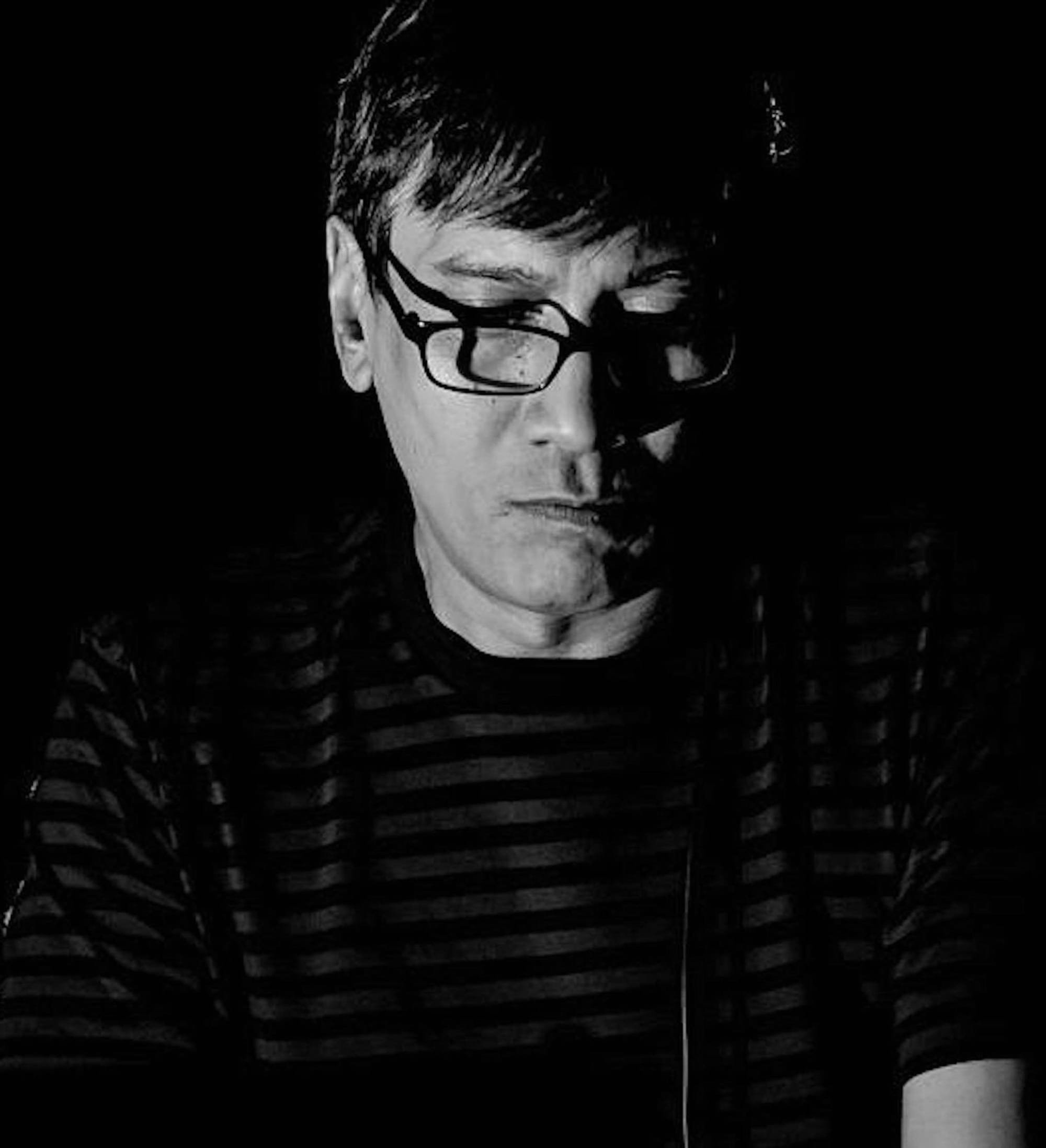 Bicycle Corporation guest DJ Brendon P  'Roots' 56 show originally aired on Sunday 25th of October 2020, listen on the Mixcloud player below. Scientific Sound Asia Radio is the underground radio station for the Asian Region and Internationally. Bicycle Corporation are a electronic duo of the Italian DJ and Producer Marco MEI plus the skilled Stefano Ugliano aka 6884.
DJ Brendon P (House, Techno, Disco, Nu Disco, Funk, Soul, Lounge, Electronica) real name Brendon Perera is a Singaporean native and prefers the low-profile, lo-fi approach to his work, but, with a career that’s almost 4 decades young and still growing, Brendon P has a long history of Clubs and Music; starting out in 1980, in the local mobile circuit, and moving on to Clubs a year later. A visit to New York in 1984, and visiting clubs such as the Funhouse, the Paradise Garage, Dancetaria and Area weaned him into the New York club culture, and into the music that was to become the house music that we hear today.

Personify Edits - You Can Be A Star

The Bee Gees - Wind Of Change

Don Ray - Got To Have Nothing (Mighty Mouse Dub Edit)