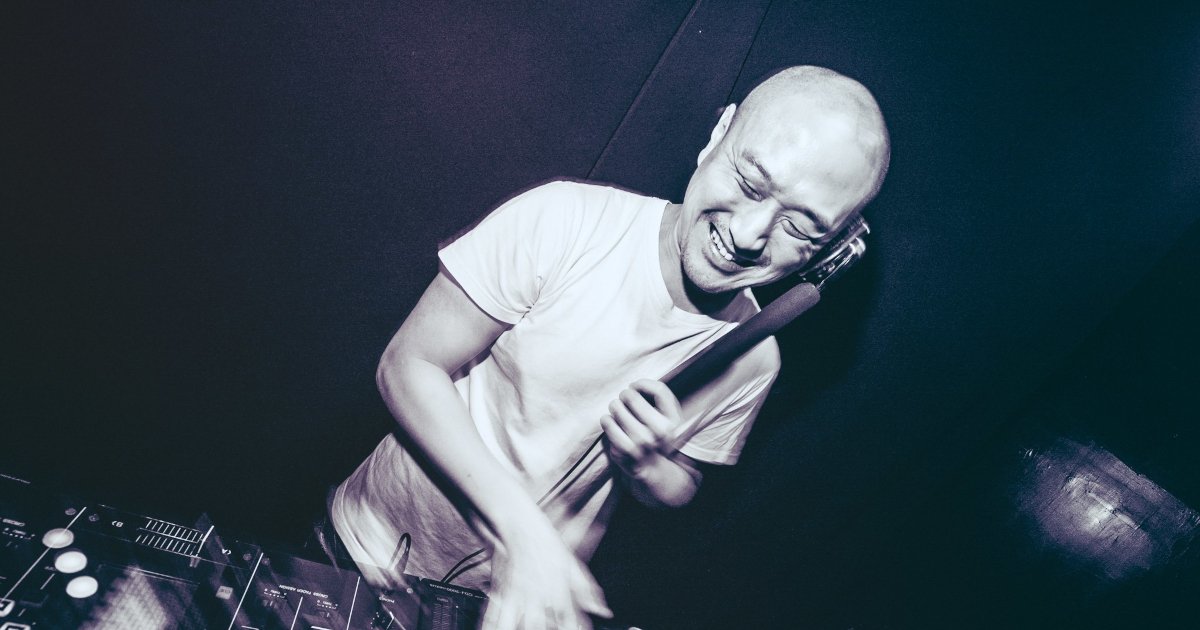 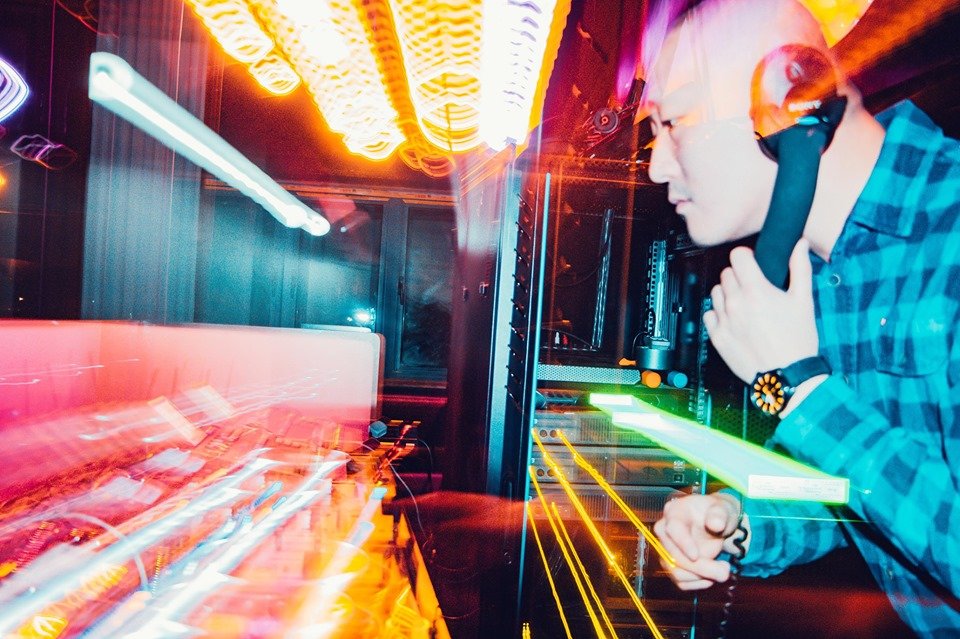 Krywald & Farrer - Is That Saeed?