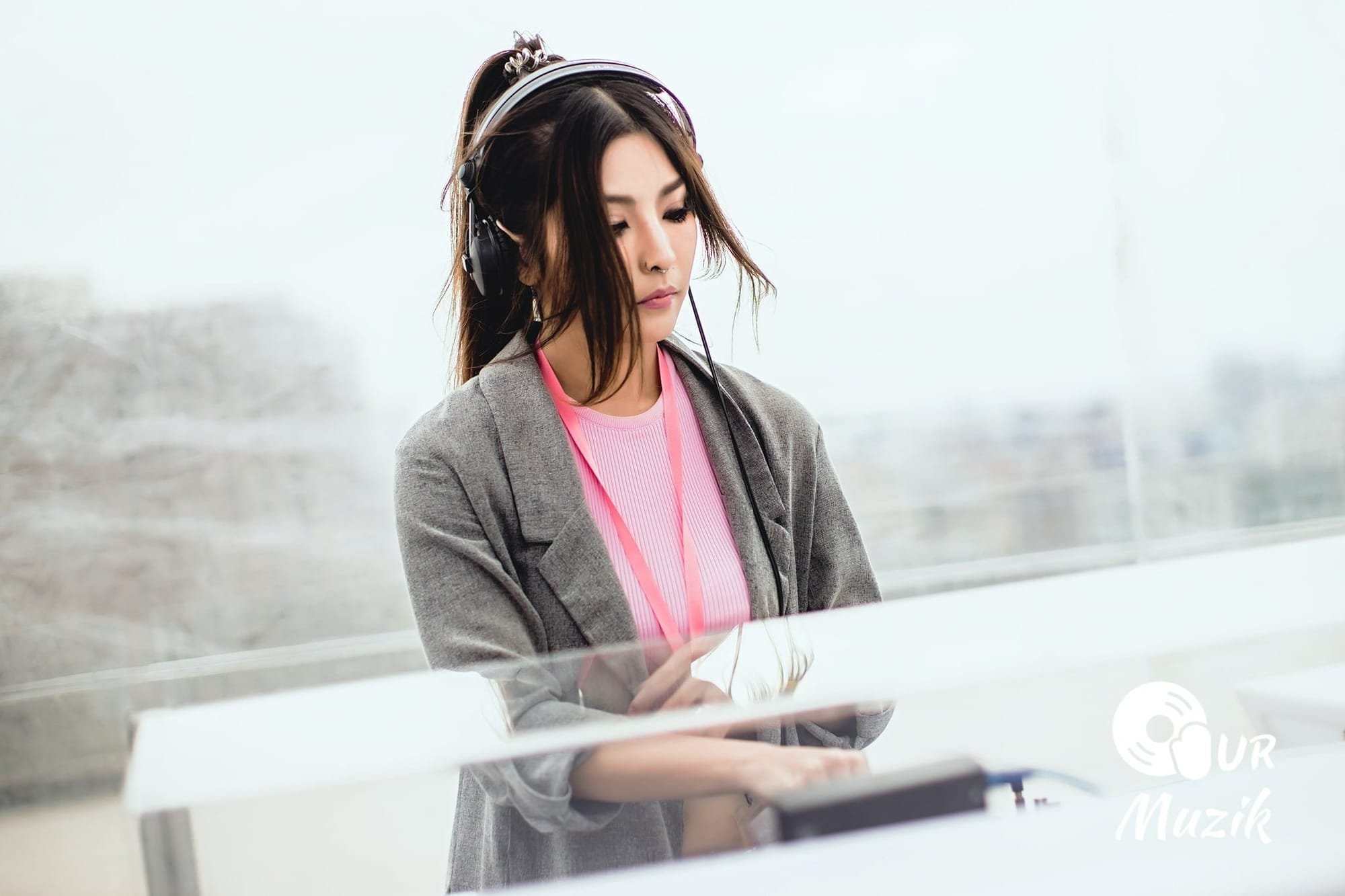 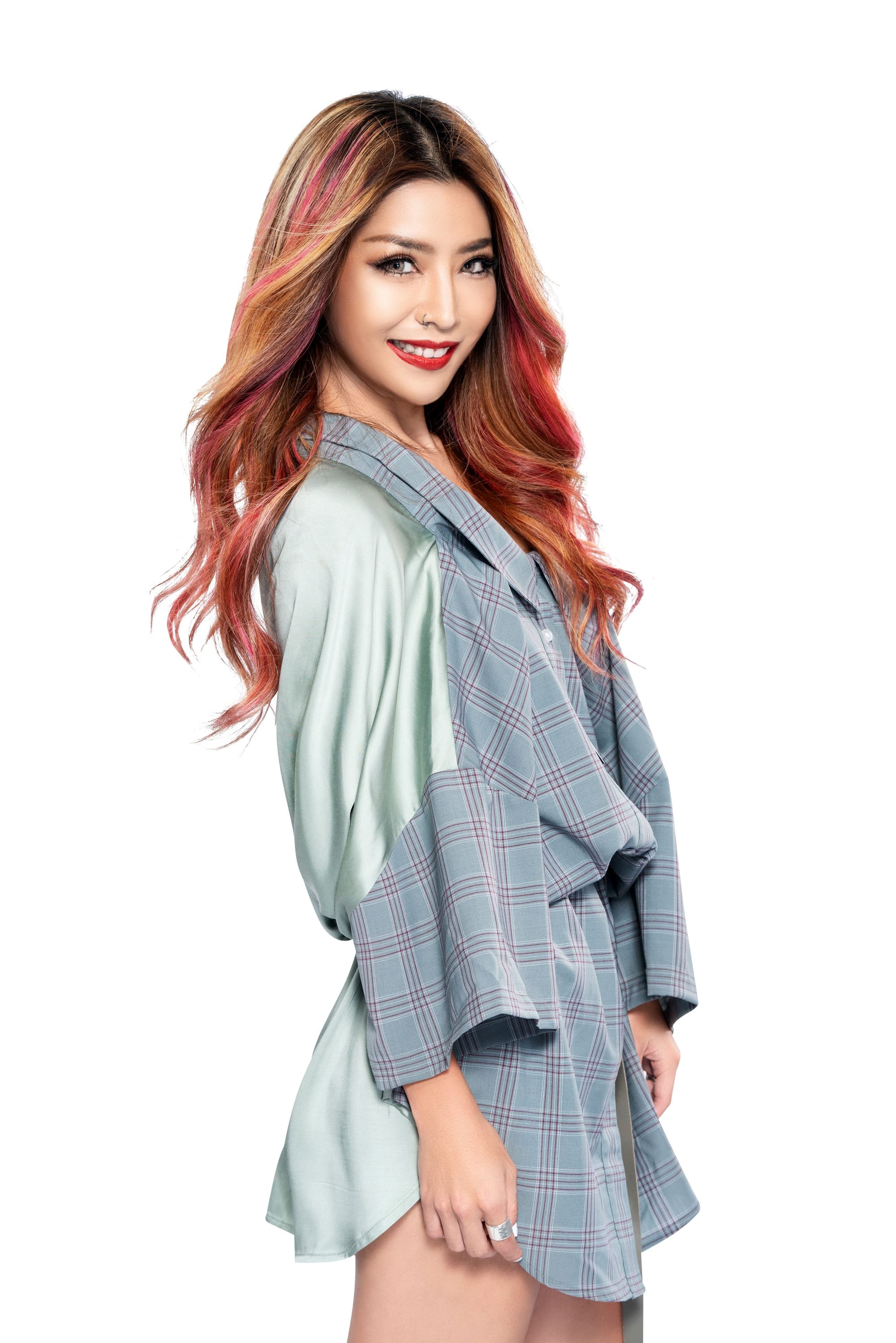 This week's guest is DJ Molly Lin, Molly Lin is a DJ and producer hailing from Taipei, Taiwan. She worked for several years as one of Taiwan's in-demand A&Rs as well as producer for electro house band NekoJam.

Molly has recently established herself at the forefront of the local electronic music scene. Having a great opportunity to show Molly's endless creativity in several electronic music genres, such as "House", "UK Garage" and “UK Bass”.

She also performs as a Top Liner and Lyricist being good at adding catchy “hooks” and “top lines (melody)” into different electronic music genres. Her songwriting ability makes her DJ sets full of energy and groove.

When Molly drops tracks the crowd go into a frenzy and she envelops the dancefloor. This show features 2 of her upcoming original tracks and they will be released under Reckoning Records (CA) in the coming months.

This show was originally aired on Wednesday 28th  of July 2021, listen on the Mixcloud player below.