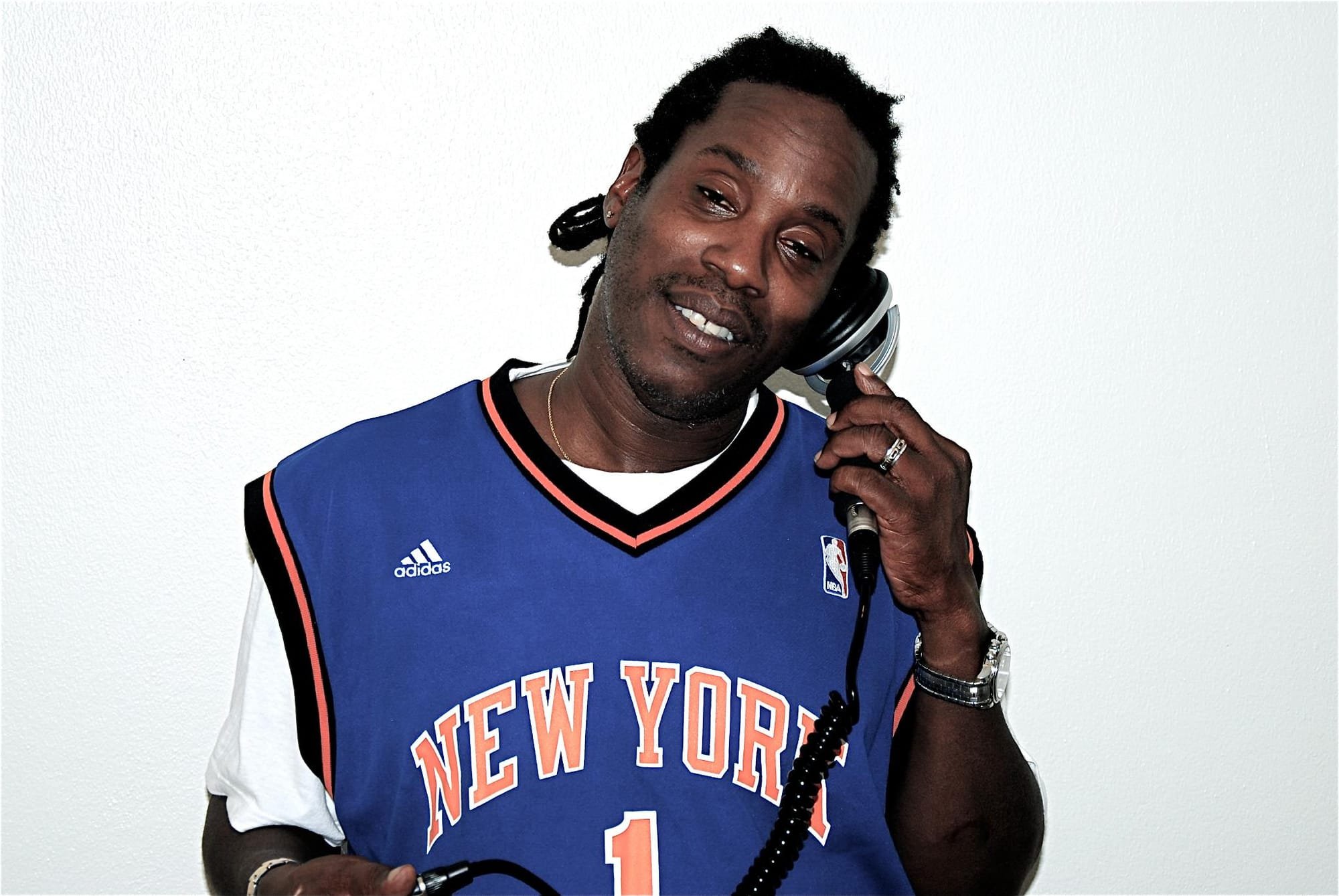 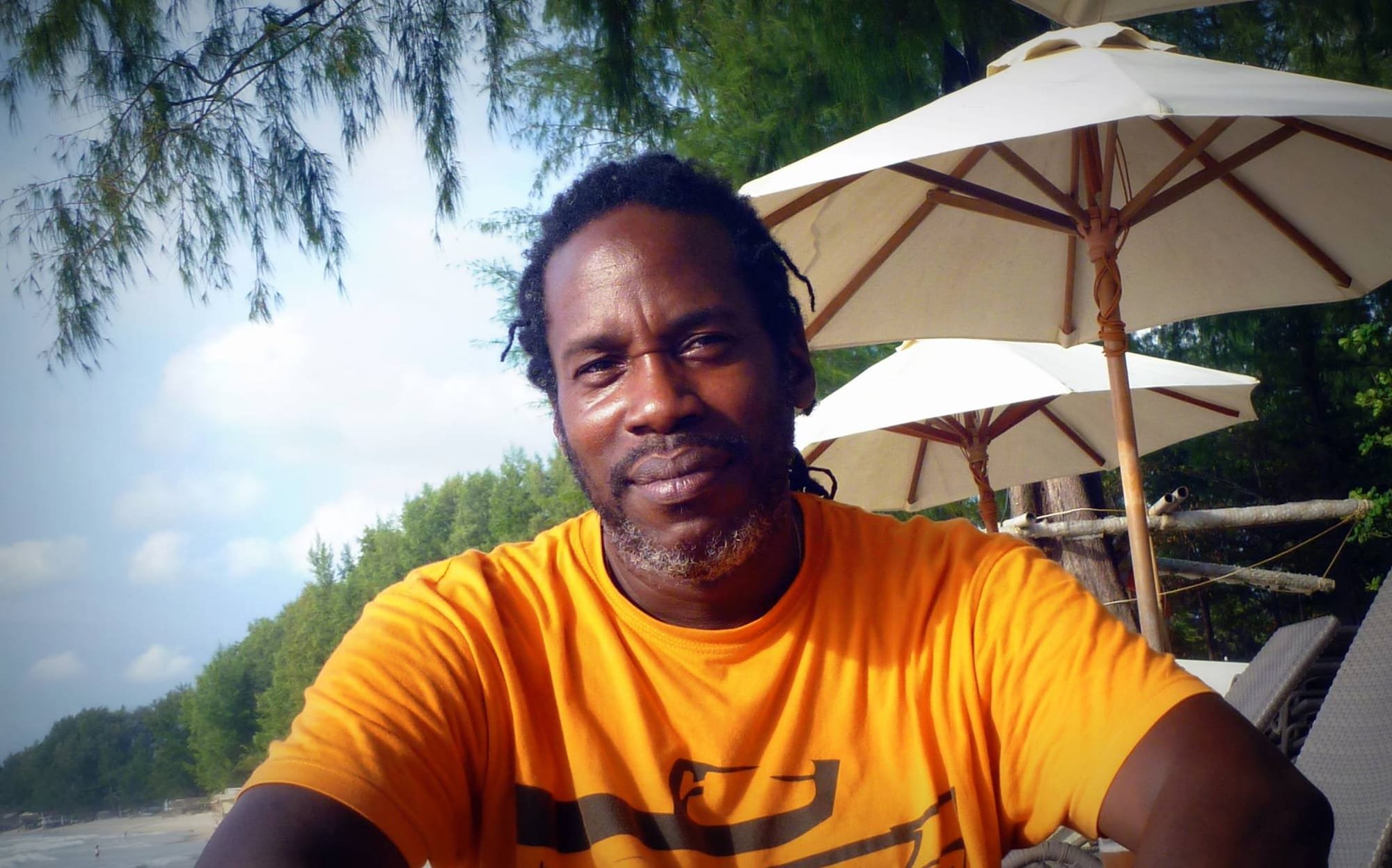 Show was originally aired on Sunday 11th of July 2021, listen on the Mixcloud player below.

Louie Vega - Another Day In My Life (Louie Vega Re-Touch)

Everything but the Girl - Missing (Todd Terry Club Edit)

Molly & Tacos - Everything I Do (MicFreak & DJ Spen Remix)