'Assemble' 07 hosted by The Lab Sessions uploaded to Mixcloud. 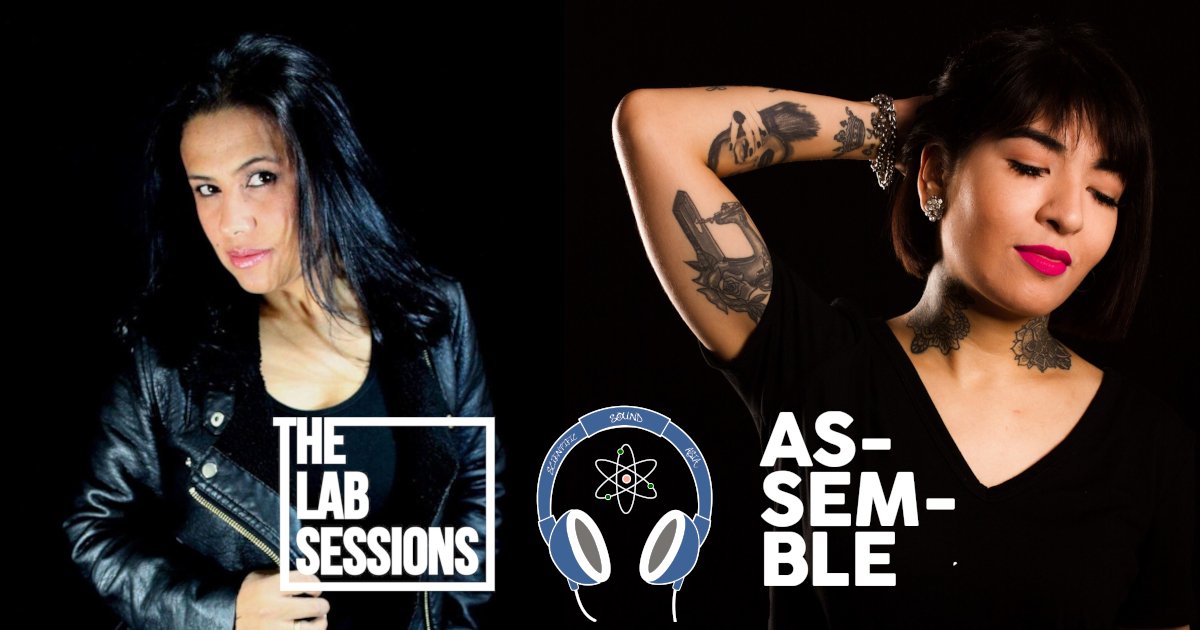 'Assemble' 7 was originally aired on Friday 25th of September 2020, listen on the Mixcloud player below. Scientific Sound Asia is the Expatriate and local underground radio station for India, China, Sri Lanka, Cambodia, Philippines and Asia. 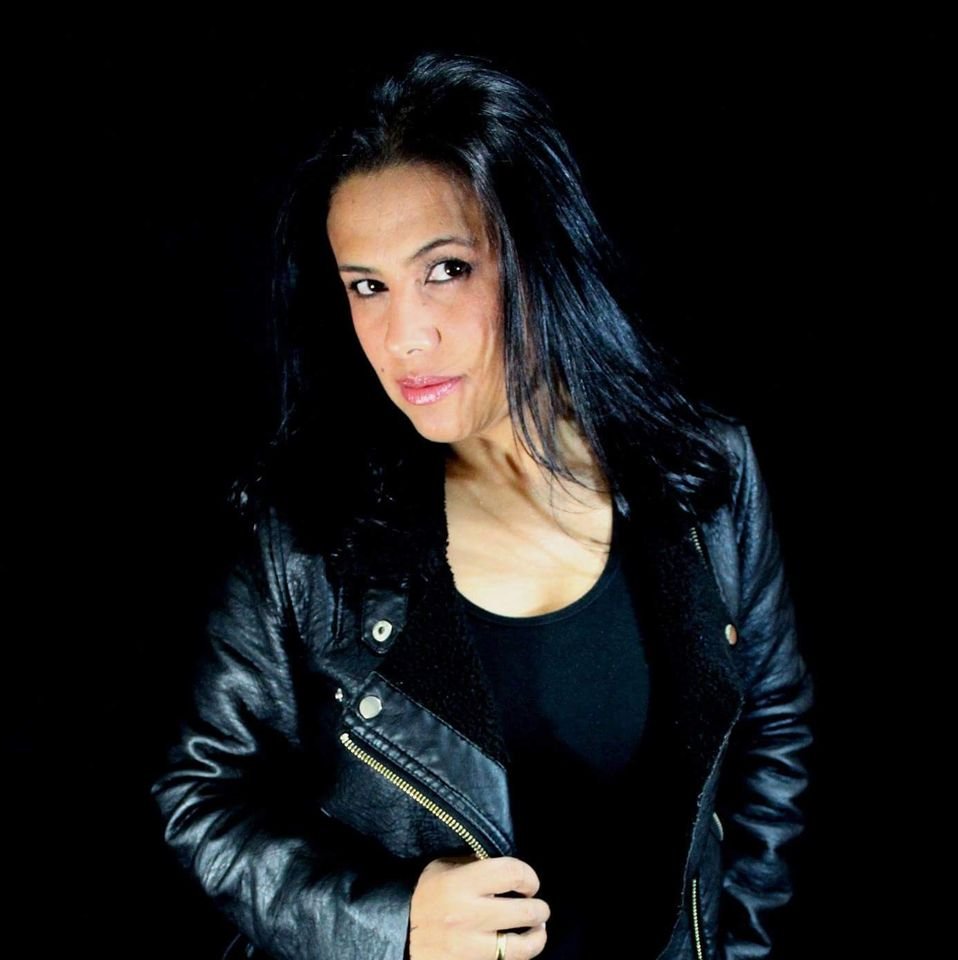 This weeks first guest DJ is Katalina, Katalina a.k.a KataDíaz is a DJ hailing from Bogotá, Colombia who now resides in Doha, Qatar. Her DJ career started 20 years ago in 2000 and in 2008 she gained third spot in the Pioneer DJ competition for Colombia.

Her main styles are House, Nu Disco & Tech House with her early influences as a child and teenager being 80s' and 90s' Disco and Rock Music. She is an avid vinyl collector and loves spinning on turntables whenever she gets the chance.

After starting out at venues in her home city including The Hard Rock Cafe she set of gaining residencies in the Middle East where she has gained notoriety at a string of venues including ToroToro in Abu Dhabi, UAE; Impressions Lounge, Abu Dhabi, UAE, and La Vista 55 Nightclub, Doha, Qatar. 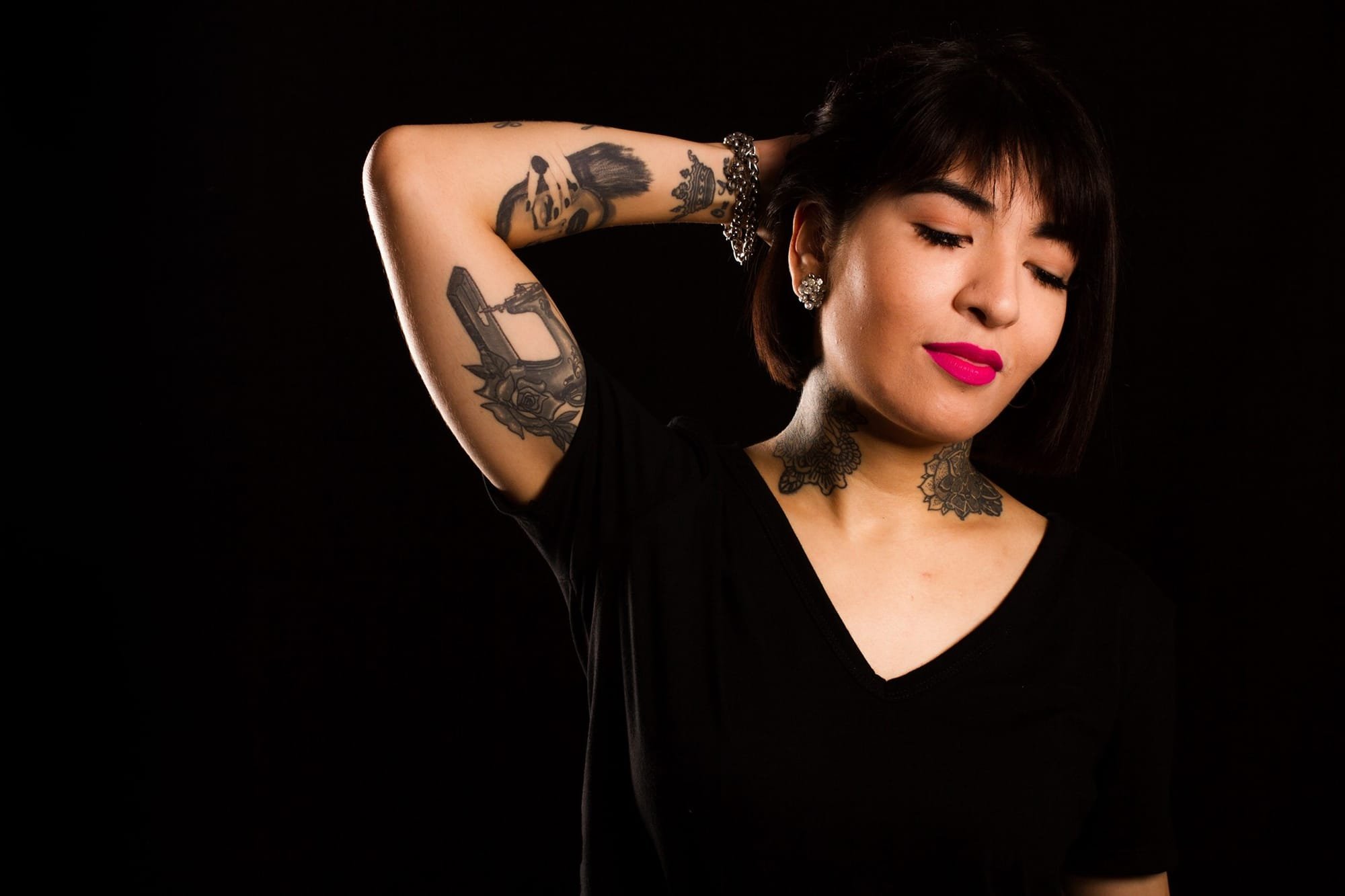 This weeks second guest DJ is Yamila Charpentier, Yamila Charpentier hails from Rosario in Argentina. As a child she had a massive interest in music and took up lessons using a variety of instruments, as she grew older she was part of a melodic nu metal band.

Whilst she was in her band she started to draw influence from electronic music and then started to learn the art of DJing. Her main style now is Progressive House and she has shared the decks with renowned artists in events across Argentina and here main influences are Stan Kolev, Mia Mendi and Nick Warren, enjoy the show!

DJ Fronter - Get Down (Original Mix)

Camel Phat, Arbat - For A Feeling