Anonymous Z announces playlists for 14th show with guest Himself! 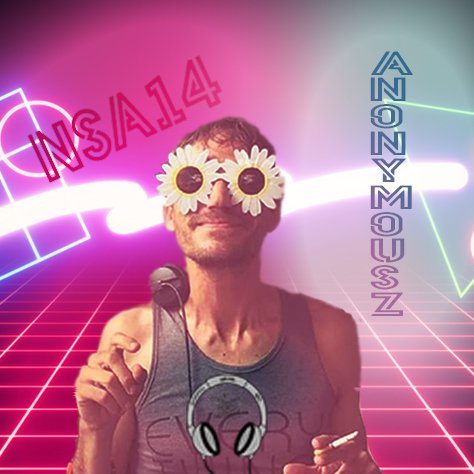 'Not So Anonymous' 14 by Anonymous Z was originally aired on Sunday the 2nd of August, listen on the mixcloud player below. Scientific Sound Asia Radio is the local and expatriate online radio station for the Asian region.

in the 14th Edition of Not So Anonymous with Anonymous Z inviting Anonymous Z as a guest.  This is a Schizophrenic set with an omnipresent 80's disco vibe loaded with Synth. You get some cheesy and some epic, some unnecessary happiness mixed with darkness, enjoy the show.

Not So Anonymous episode 14.

Azaria - This Is A Call (Mufti Remix)

William & The Young Five - You Turn Me On (Jkriv Rework)

Kraak & Smaak - My Synths Are The Bomb (Original Mix)