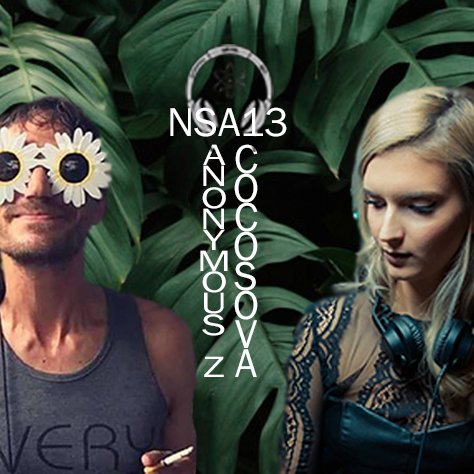 Anonymous Z and guest DJ Cocosova  originally aired on Sunday the 26th of July 2020, listen on the Mixcloud player after the tracklist below. Scientific Sound Asia Radio is the local and expatriate online radio station for the Asian region.

In his thirteenth Not So Anonymous show Anonymous Z invites back Cocosova for a different vibe under the signature of drums and tribal sounds with sexy and groovy nu disco and house vibes. 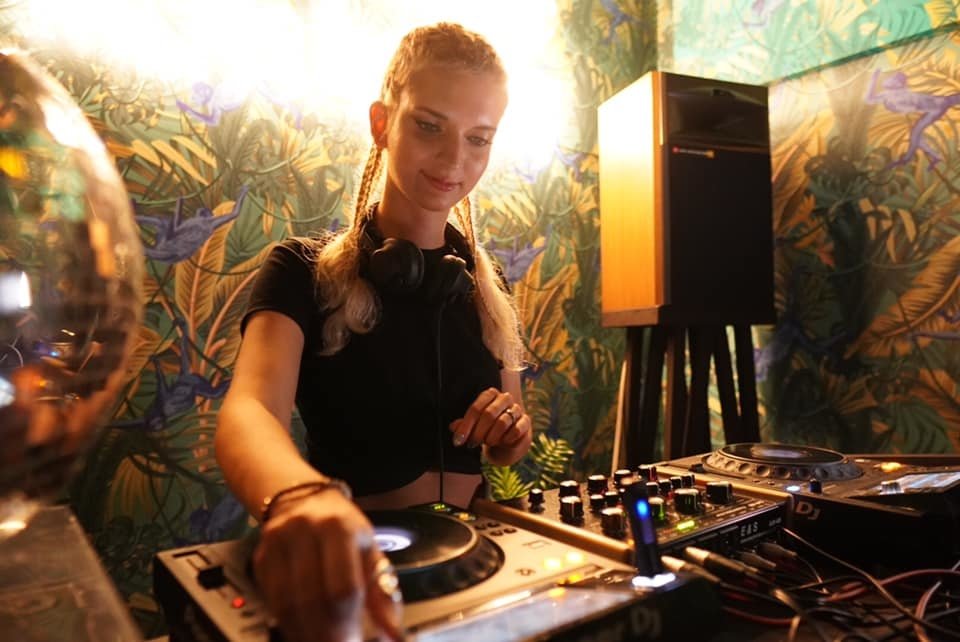 This weeks guest DJ (second hour) is Cocosova, Cocosova is a Russian DJ who previously was resident at Jagger Bar, Neft Lounge, Matur Lounge, Lulu Rest amongst a few. She also took part in Pavlovka One Love Festival and Shihan Dance Competition (Russia, 2017) geared with her collection of floor filler dance music from all over the world.

A fresh spirited DJ with an old skool black music roots and soulful taste, makes her rare for an artist in the dance and eclectic music scene. Previously a finalist of Dj Battle (Russia, 2018) she is also a fan of funky and groovy music, always up to put some soul into dj sets such as house, disco, funk, tribal and keeps discovering more dark and exotic genres.

Cocosova moved to Vietnam in 2019 and successfully continues to carry out her mission which as always is sharing good underground music with a certain taste. We welcome her on-board with this guest mix, enjoy the show!

Not So Anonymous episode 13.

Longhair - As We Travel (Original Mix)

Pillowtalk, Gustavo Lobo - Gonna Be With You (Kellerkind Remix)

Wolfram Feat. Haddaway - My Love Is For Real  (Moscoman Remix)

Newman (I Love) - The Tale Of The Ouroboros (Original Mix)

Damian Lazarus & The Ancient Moons - Trouble At The Seance

The Rejected - Springboard When You Least Expect (Original Mix)