Anonymous Z announces playlist and guest 6047 for 'Not So Anonymous' 43. 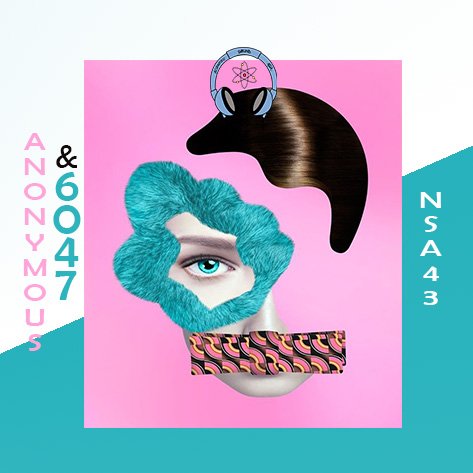 Anonymous Z has announced the playlist and guest DJ 6047 for his next show on our radio station. Scientific Sound Asia Radio is the local and expatriate online radio station for the Asian region and has an international following.

In this weeks 'Not So Anonymous', Anonymous Z (France) receives L.A. 6047 to exchange their take on Italo Disco. 6047 comes up with a pretty vintage Italo set infused with vocals and at the border of Eurodance. Anonymous Z offer a more modern counterpart with a more Nu Disco and house approach.

'Not So Anonymous' episode 43.