"After Hours" host PatriZe has announced his guest DJ Yudi Watanabe for the next show. Scientific Sound Asia is the Asian electronic music station for the region and internationally. 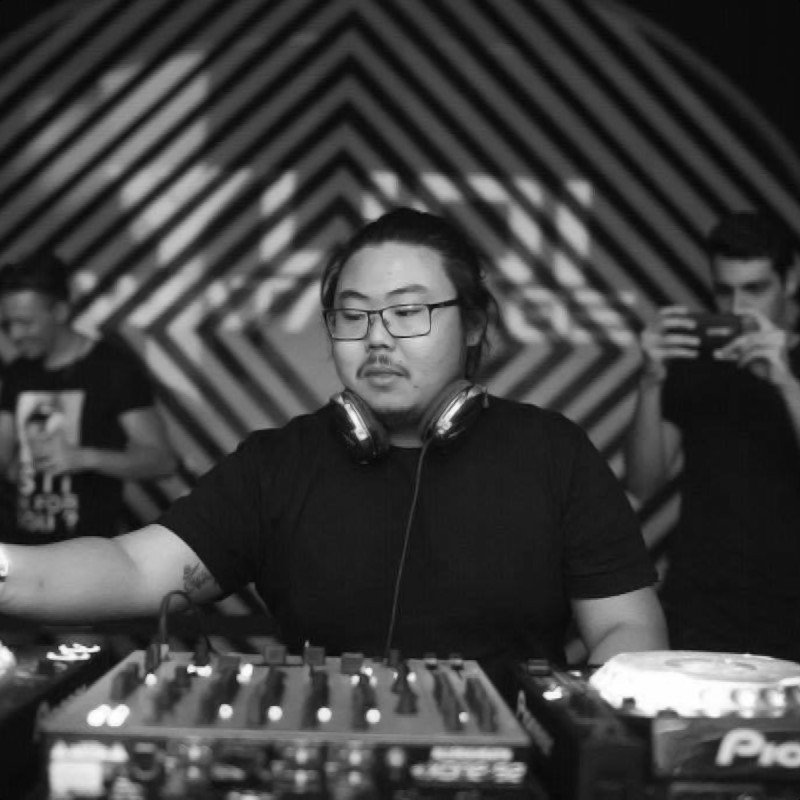 His original releases stretched across the House and Techno genres including Deep, Tech, Peak Driving and even Indie Dance. In his latter years he has evolved into Progressive House and still has a keen ear for the melodies of Deep House and Techno.

He has a plethora of releases from his offset in 2014 across a great spread of labels including Cablage Records, Samambaia Records, Massive Harmony Records, Future Avenue, AH Digital, and many more. His releases have been well received across the board by Artists and ravers both domestically and internationally.