"After Hours" host PatriZe has announced his guest Alan Spinoso for the next show. Scientific Sound Asia Radio is the underground radio station for the Asian region and internationally. 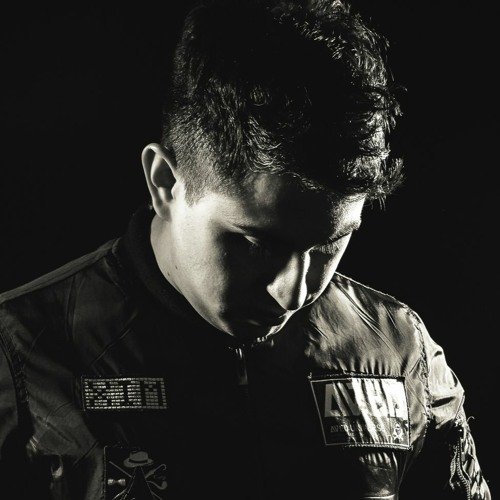 This week's guest DJ (second hour) is Rod Notario, Rod Notario is a DJ and Producer who hails from Buenos Aires, Argentina. He has a string of releases on labels such as  3rd Avenue, Balakn Connection and on PatriZes AH digital.

His releases have been well received in the Progressive House scene and he is certainly one to watch out for. He emits his South American influences in his tracks and his latest release on AH Digital has been applauded.