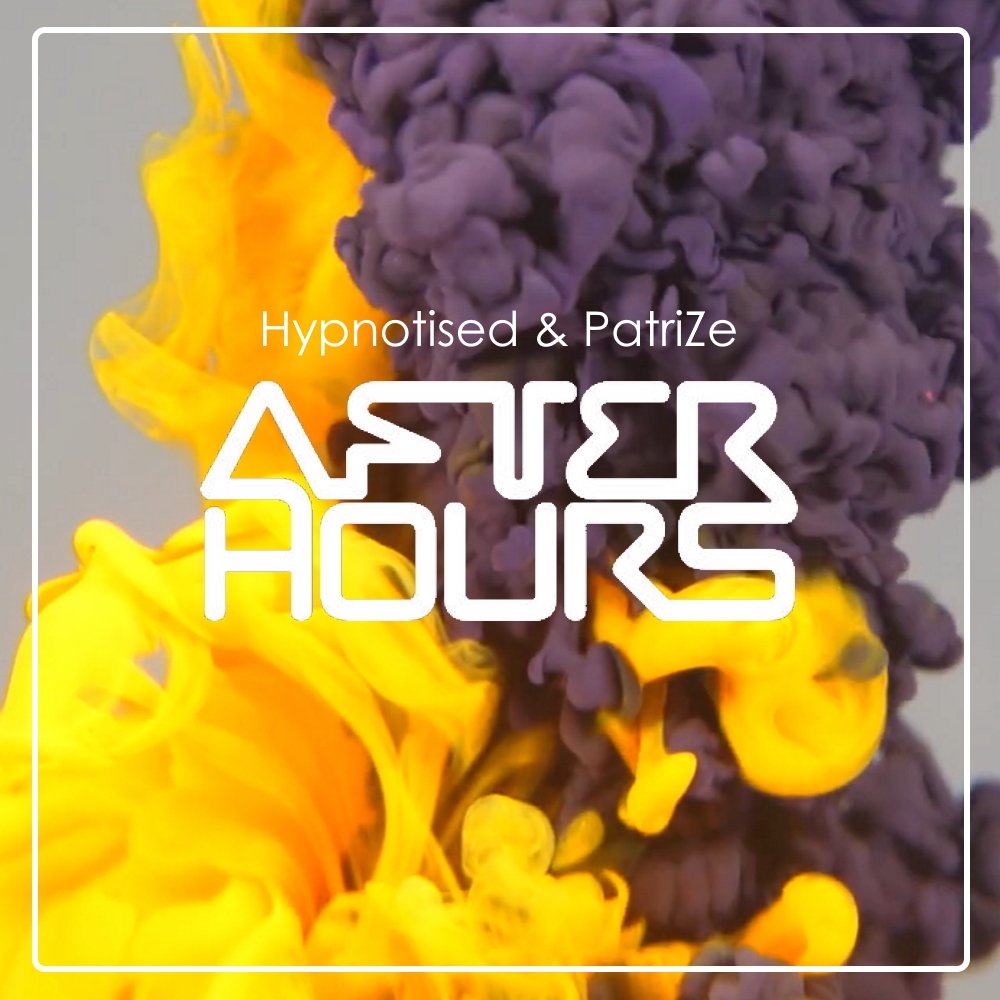 "After Hours" host PatriZe has announced his guest Matías Ocaño for the next show. Scientific Sound Asia Radio is the underground radio station for the Asian region and internationally. 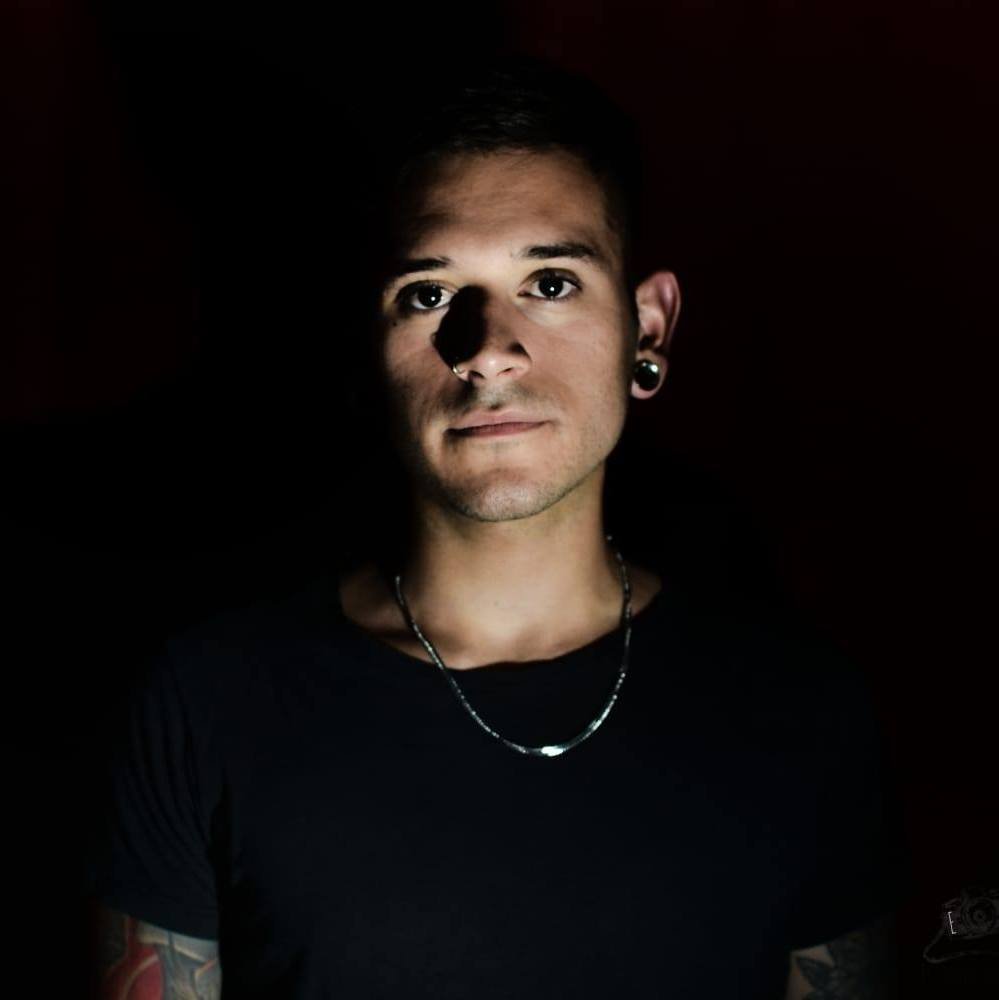 This week's guest DJ (second hour) is Matías Ocaño, Matías Ocaño is a young DJ and Producer from the city of Mar del Plata, Buenos Aires, Argentina. He was born in 1995 and from a tender age, he began to delve into the world of music by learning to play instruments such as guitar and bass.

In 2017 he began taking classes in production and DJing being heavily Influenced by great artists such as Guy J, Guy Mantzur, Sahar Z, Stereo Underground and Hernan Cattaneo, and many more. As a result of his introduction and mastery, he began to perform at nightclubs and bars in his home city.

In 2020 he relocated to the capital city Buenos Aires where he finally began to produce and release tracks on labels such as Another Life Music and Droid9 amongst others. He is hoping to release many more tracks in the coming year and has his eyes set on returning to the fold once the outbreak allows venues to host events.