"After Hours" host PatriZe has announced his guest DJ HarsH  for the next show. Scientific Sound Asia Radio is the underground radio station for the Asian region and internationally. 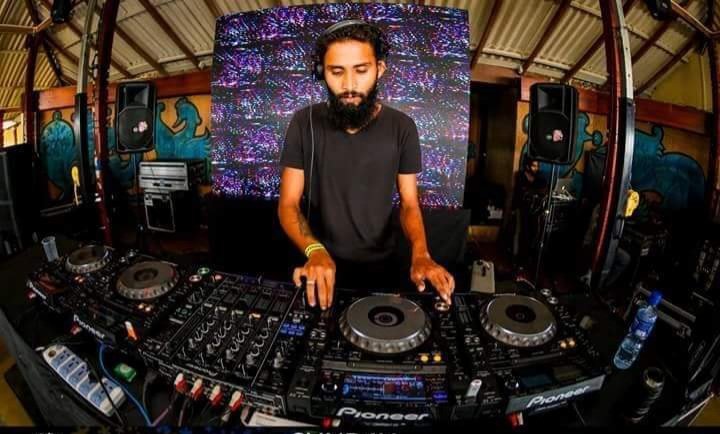 This week's guest DJ (second hour) is HarsH, HarsH is a DJ who hails from the island of Sri Lanka. His DJ career started in 2012 and his main styles are Dark Progressive, Progressive Techno and Melodic.

He performs at many clubs and festivals across his home country also backing his skills with sound engineering and his own promotions. He likes to give revellers a broad spectrum of tracks to make sure they dance into the early hours and has a substantial following.

GRIFE - Life's Not A Contest

Mass Digital - Another Us (Remix An Deé)