"After Hours" 484 host Hypnotised has announced its guest DJ J Lauda and playlists for their new show. Scientific Sound Asia is the underground radio station for the Asian region and has an international following. 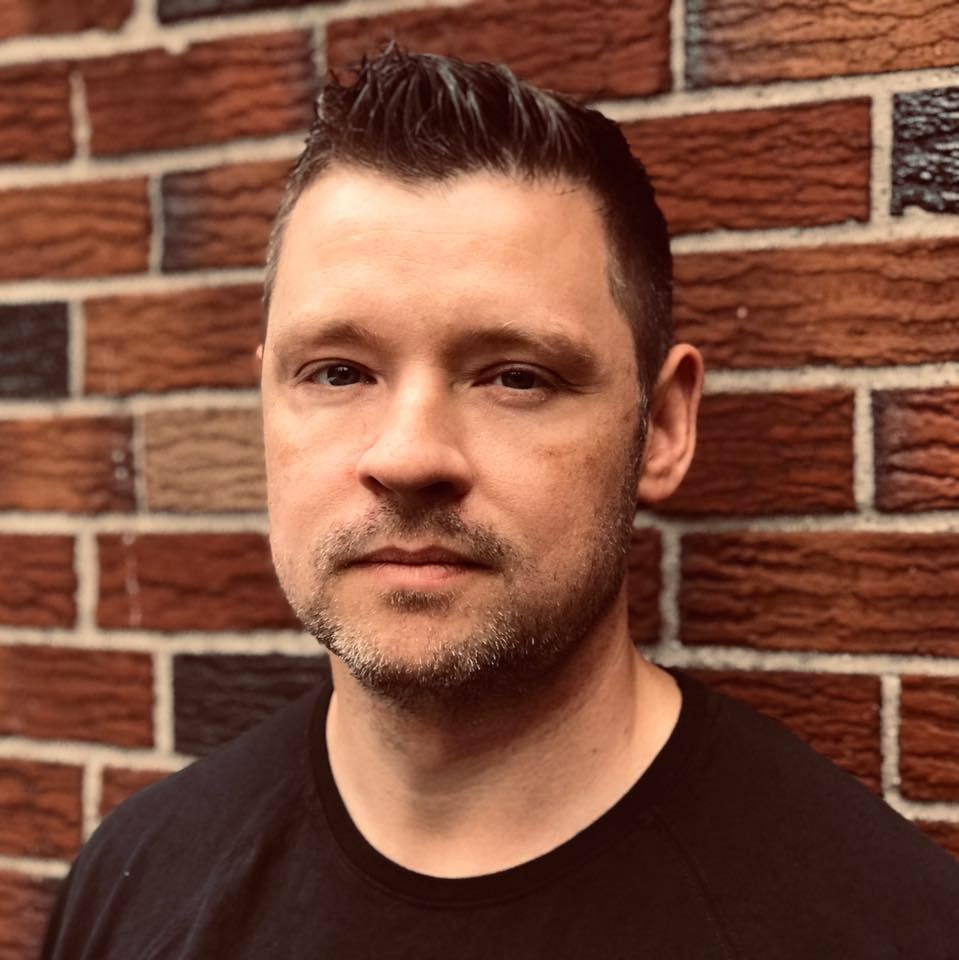 This weeks guest DJ (first hour) is J Lauda, Growing up in Buffalo, NY, J Lauda had the benefit of Toronto being just an hour away. Here, he was able to witness the explosion of a world class dance scene.

On a more local level, he also was able to experience the fertile electronic underground of which swept Buffalo by storm.These experiences have left an imprint that still helps shape his sound today, leading to a string of well-received singles and remixes on renowned record labels such as Pangea Recordings, SLC-6 Music, Massive Harmony, Slideways, MK837, Polyptych, Mistique Music, and many more.
His musical style consists of mind-bending melodies with punchy drums to keep the dance floor in a hypnotic groove. His music has gotten radio show support from Chicane, Yotto, CLR Radio, Sebastian Busto, Mateo Paz, Alec Araujo, Tim Penner and many others.

As a DJ, he keeps the same momentum as his productions by mixing together punchy, yet hypnotic grooves. He is always committed to taking his listeners on a journey and believes strongly in telling a story through every set. He has had the pleasure of setting the stage for Paul Oakenfold, Above & Beyond, Seb Fontaine, Cedric Gervais and many more.

Monuloku - Noises From Outside Room