"After Hours" 482 host Hypnotised has announced its guest DJ Psycho-UK and playlists for their new show. Scientific Sound Asia is the underground radio station for the Asian region and has an international following. 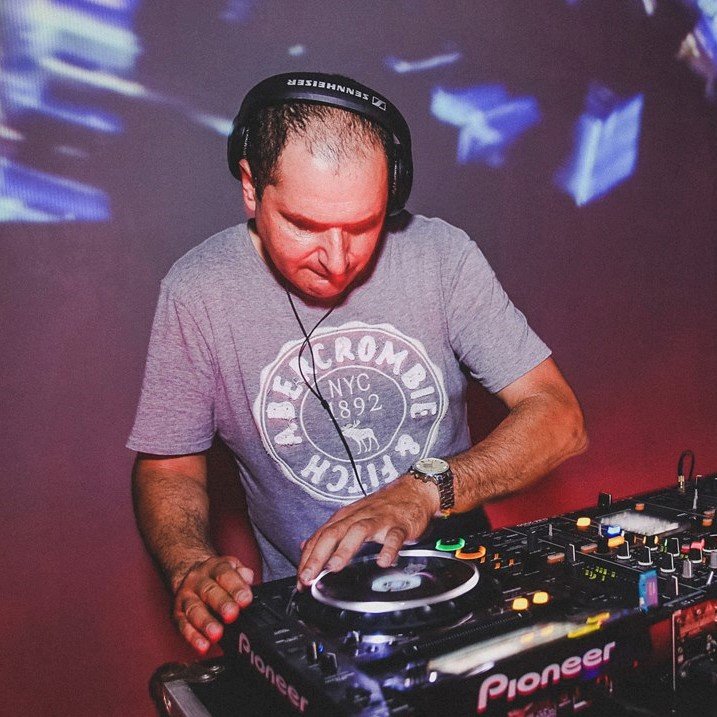 This weeks guest DJ (first hour) is DJ Psycho-UK, DJ Psycho-UK is an East London (UK) rude boy, hip hop turntablist, Drum and Bass, House, and multi genre DJ. DJ Psycho got his first pair of decks at the tender age of 14 and has been dropping dope beats ever since. Growing up during the Golden Age of Hip Hop, Acid House, Hardcore and Techno his musical influence draws influence from diverse artists such as Public Enemy, KRS1, Run DMC, DJ Hype, Carl Cox, Mickey Finn, A Guy Called Gerald, Leftfield, Portishead, Massive Attack and many others.

Cutting his Disc Jockey teeth in the underground squat parties of 1990s London during the age of Hip Hop, Acid House and Hard-Core, he hooked up with the Production House Records crew with the likes of DMS, The House Crew and X-Static. Ever tenacious, DJ Psycho drew on London’s raw and gritty musical sub-cultures of the 90s and early 2000s to develop his own dark and dirty sound, bass heavy, with up-tempo beats and funky grooves.

His distinct style soon saw him playing regular slots on some of London’s leading pirate radio stations such as AXE FM and Fantasy FM, and spinning tunes at the city’s top venues including Scala, Bagley’s Film Studios, 491 Gallery, 291 Gallery and 333. He has DJed at many venues in Vietnam including Piu Piu, Basement, Indika, Cargo Remote, Pogo Beach Club, Dragon Beach, The Lab, and others.