"After Hours" 474 host Hypnotised has announced its guest DJ Lucas Romagnoli and playlists for their new show. Scientific Sound Asia is the underground radio station for the Asian region and has an international following. 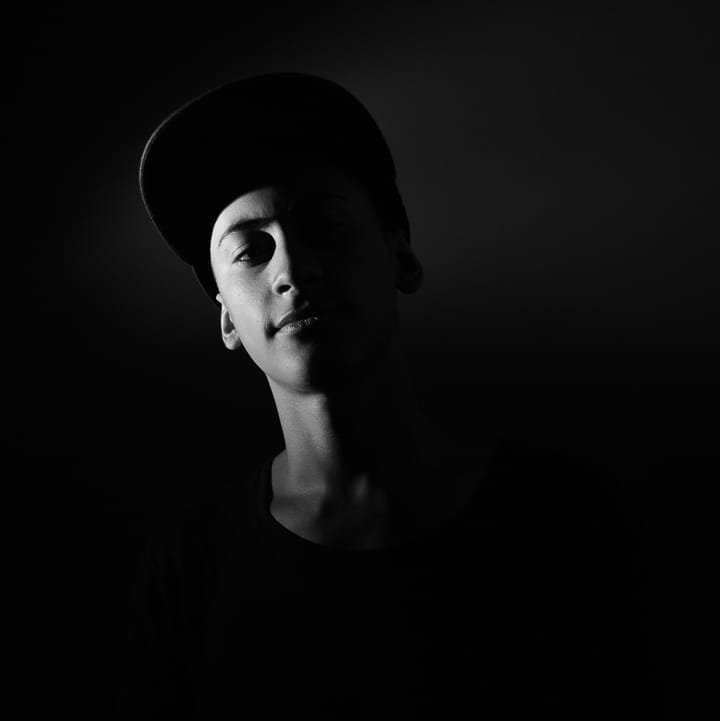 This weeks guest DJ is Lucas Romagnoli, Lucas Romagnoli is a DJ and producer of Progressive House who hails from Argentina. His Musical influences are artists such as Hernan Cattaneo, Guy J, Nick Warren, 16 Bit Lolitas, and others.

He has played at various clubs in his home country warming up for artists Paul Deep, Juan Deminicis and many more. He is at the very beginning of his game and holds a promising future, enjoy the show.