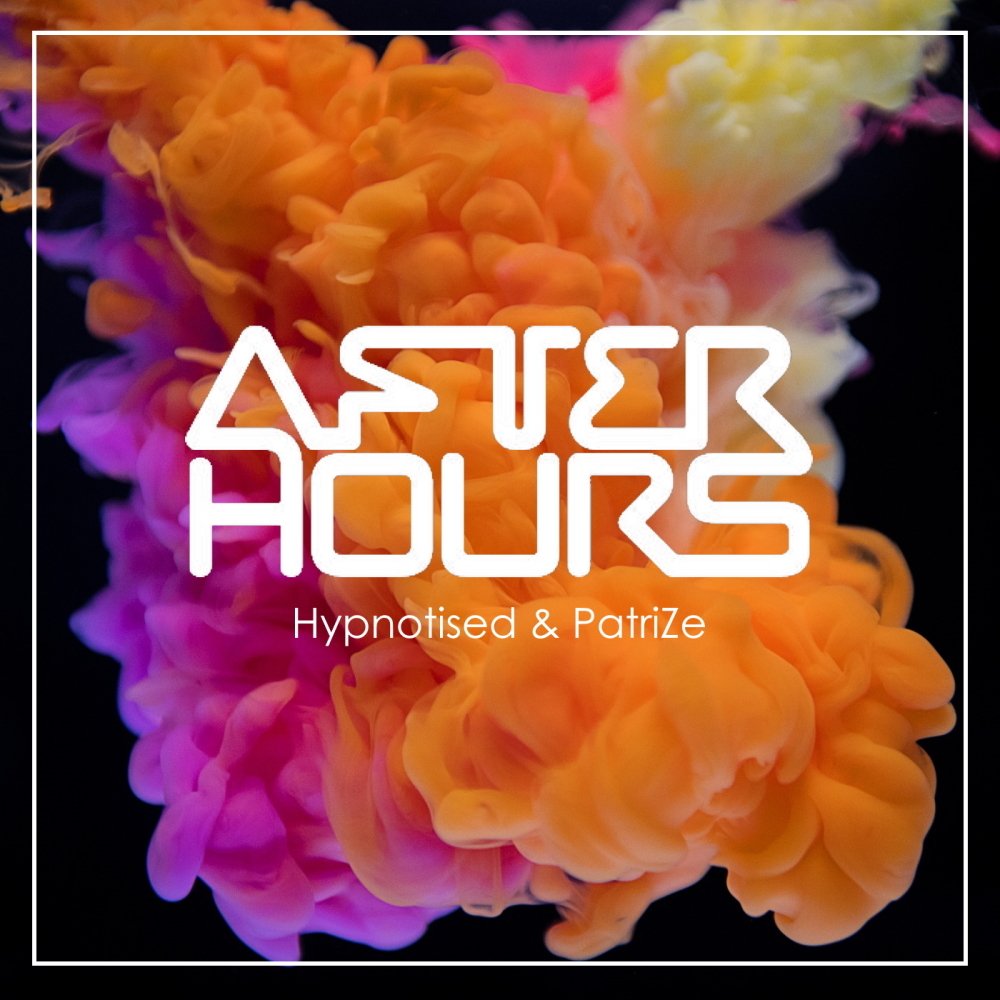 "After Hours" hosted by PatriZe has announced its guest DJ and play lists (see Below) for their show on Monday the 10th of February 2020 10 PM to 12 AM Indochina Time (ICT) and re-airing on Friday 10 AM to 12 PM (ICT). The show will be on Scientific Sound Asia Radio, the English language radio station for Japan, Thailand, China, Malaysia and the rest of South East Asia. 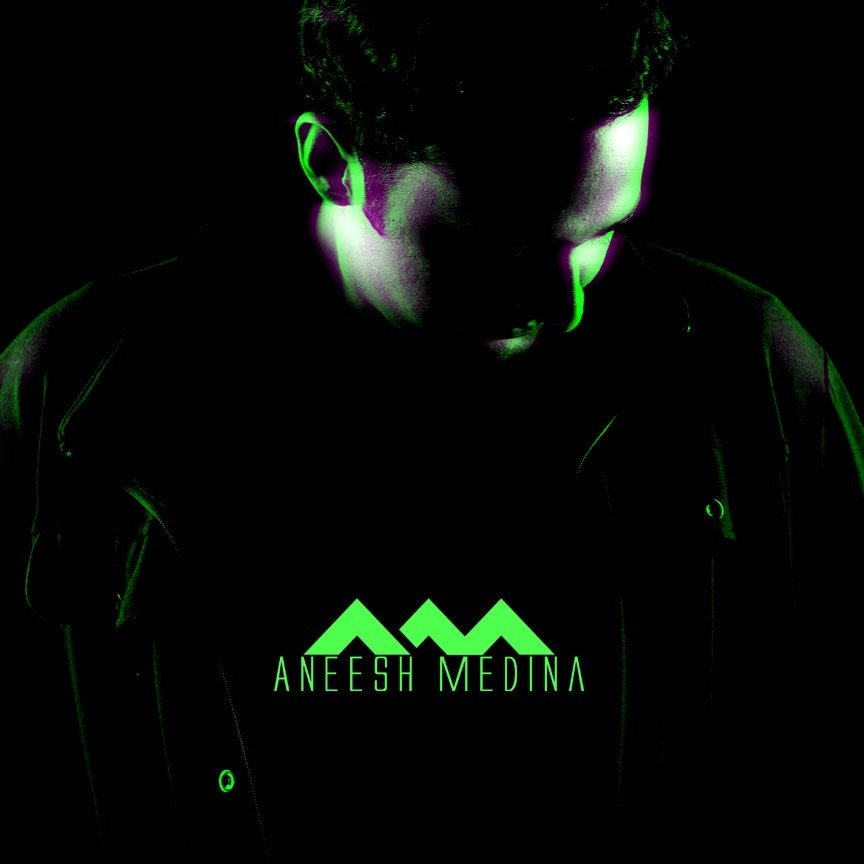 This weeks guest DJ (second hour) is Aneesh Medina, born and bred in Bangalore, India, Aneesh’s story is one of passion for electronic music and techno. It’s a tale of deep, dark driven beats and rolling grooves that both encapsulates the mind and moves the feet. It was this love of music that in 2009 caused him to explore the artistic world of disc jockeying.

He has since graced the DJ booths in acclaimed venues like Pebble (Bangalore), Glow (Bangkok), Mustache (Bangkok), Cirrus (Bangalore) and Sanctum (Bangalore) amongst others. He currently resides in Bangkok, Thailand and constantly keeps himself busy with various side projects including a very special partnership with a fellow DJ , with the aim of creating deep and moody techno.

With over a 7 year career in djing, Aneesh steers far away from mainstream trends but still manages to maintain constant gigs at various venues across region. His secret is making people lose themselves throughout the entirety of his set leaving people wanting more. He has often mentioned that this passion is his escape from reality. He's known for his long, progressive and melodic sets but isn't afraid to shy away from some techno should he see fit for the moment, enjoy the show!

Gardens of God feat. Egle Sirvydyte - Are We (Original Mix)